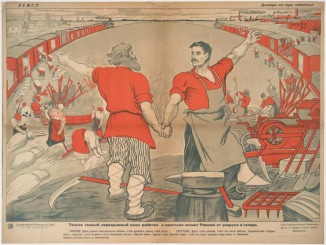 As I rolled over and returned to a deep sleep, my dream at once continued, without so much as a pause or a recount. Rahm Emanuel, Sarah Palin, and all of the obvious suspects had all been slapped with a lifetime ban on holding elected office. Further, they were no longer permitted to appear on any television program.

However, if they were clever enough to design their own jewelry, they could apply for a limited waiver to appear on QVC.

Although my dream offered no specifics as to potential VP candidates and so on, I could hear the Democrats theme song in the background: a tune penned and performed by Taylor Swift, Bruno Mars, and Shamir.

In contrast, the Republicans had soundtracked their campaign with an Engelbert Humperdinck duet with Anne Murray. (Hey, I’m only the messenger here.)

Well, it all could happen. Couldn’t it, Mr De Winter?

(“Spread your tiny wings and fly away!”)